Blurring the line between Photography and Painting. Acclaimed fashion photographer Nick Knight is known for his edgy images and innovative techniques. In his latest works “Flora” he shows off the final product of a project he started in 1993. 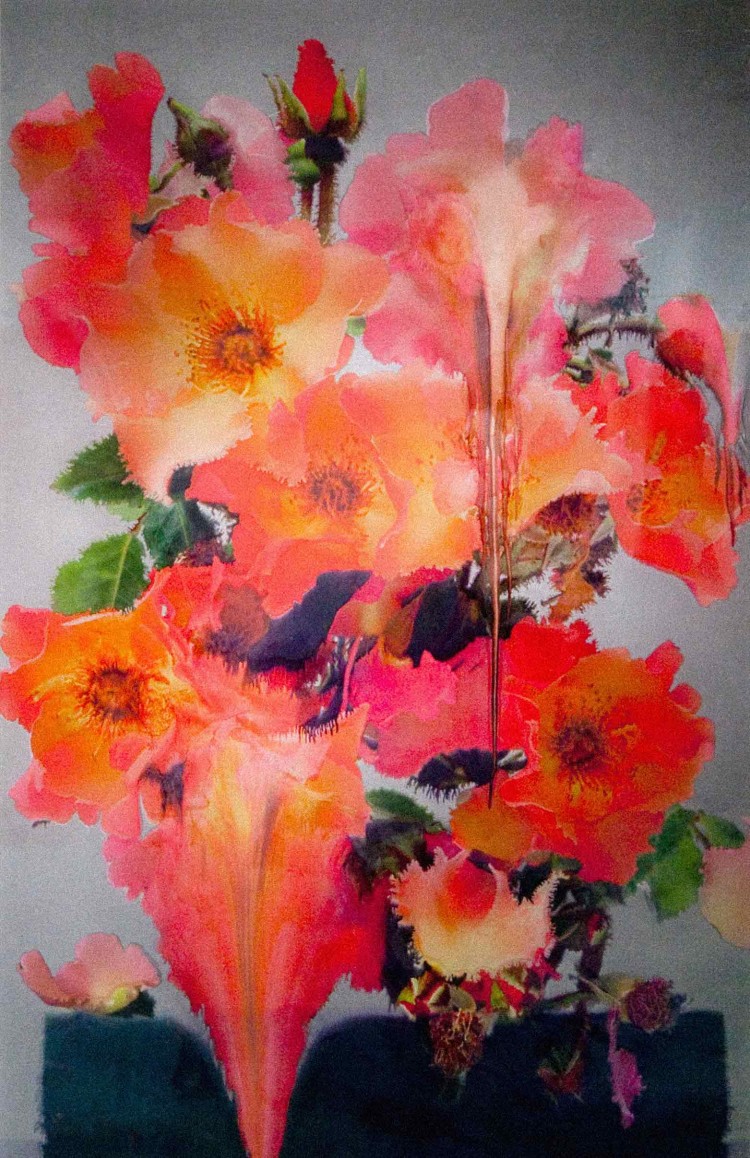 His reputation for pushing boundaries technically and creatively at every opportunity and being at the forefront of innovation is deeply attractive. He has worked on a range of often controversial issues during his career – from racism, disability, ageism, and more recently fat-ism. He continually challenges conventional ideals of beauty. He once said: “I don’t want to reflect social change – I want to cause social change.” 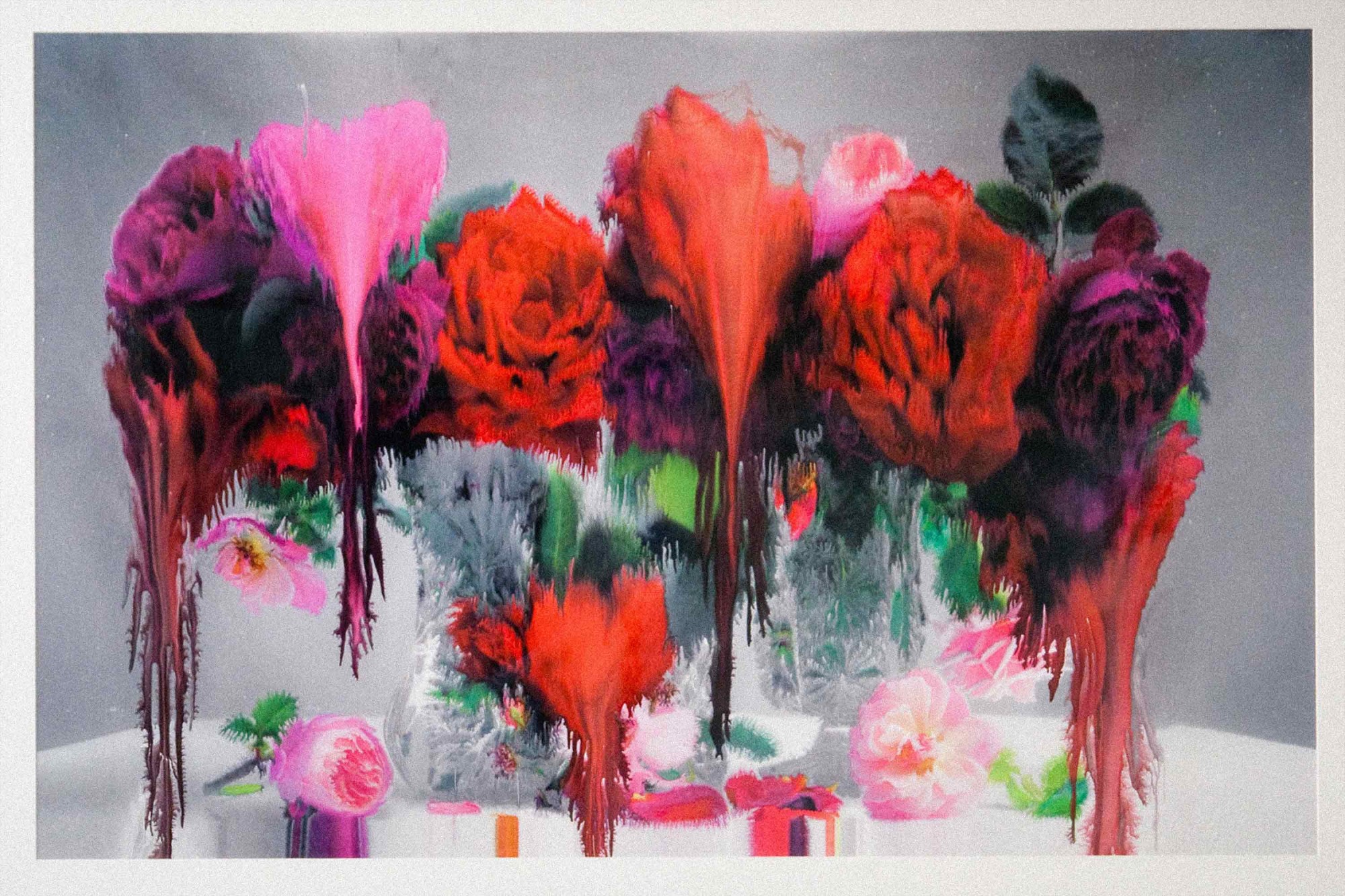 He’s recently released a series of prints that have been 10 years in the making due to the long developing process that they have incurred. Inspired by still life paintings from the 16th Century, Knight has taken a photograph and applied different techniques, such as heat and exposure, during the printing process which has left the image with a beautiful effect where colours seem to magically bleed into one another and take on a life of their own. 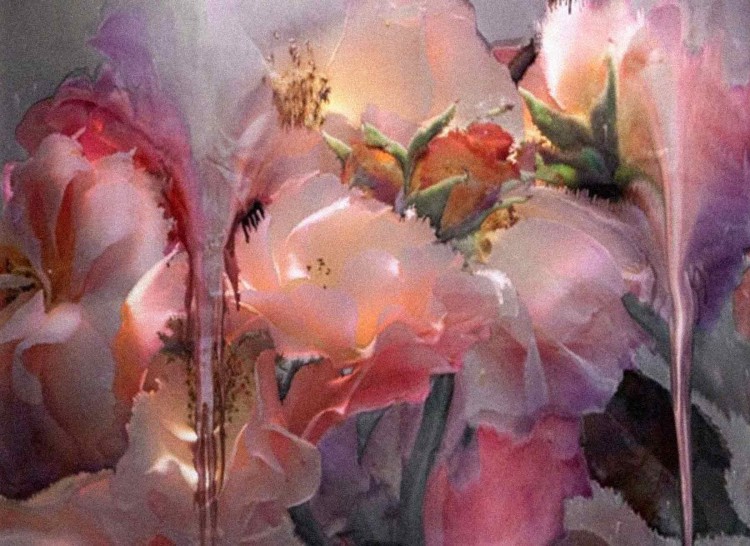 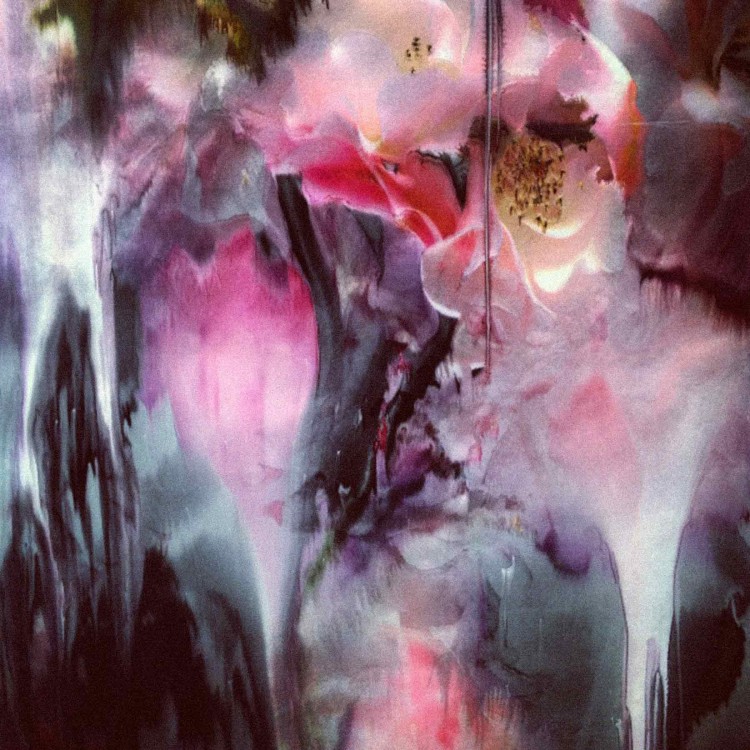 He began the project when Knight and his wife were granted entry to the Natural History Museum’s Verbariam, in 1993 for his installation of “Plant Power” Flora. With access to 6 million different species (which took three years for him to go through) he chose a final 46 specimens to photograph and almost 15 years later he decided to release 15 images for us to observe and enjoy. Scroll through the slideshow above to see the fascinating effect of his beautiful oeuvre.