We are really amazed by this short film of the New York City Ballet called New Beginnings directed by Davi Russo with dance performance of Maria Kowroski and Ask la Cour.

Filmed at sunrise on the 57th floor of 4WTC in lower Manhattan, this short film captures an extraordinary and moving performance of Christopher Wheeldon’s After the Rain. It is a testament to the resilience of the human spirit, and a tribute to the future of the city that New York City Ballet calls home. On September 11, 2001, the New York City Ballet was on a European tour that had taken the company from Edinburgh, Scotland to Athens, Greece

and finally to Parma, Italy, where the company was scheduled to perform as part of the Verdi Festival at the Teatro Reggio that evening. As news of the events unfolding at home in New York began to make its way to the dancers of the New York City Ballet, the sense of fear and loss became more and more overwhelming, and Ballet Master in Chief Peter Martins ultimately decided to cancel the evening’s performance. 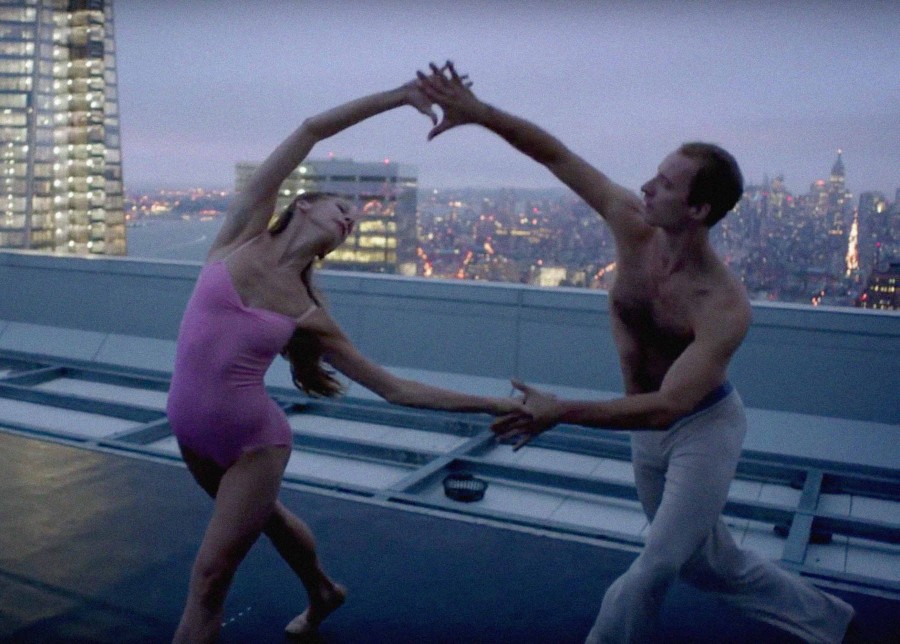 It is a testament to the resilience of the human spirit, and a tribute to the future of the city that New York City Ballet calls home. 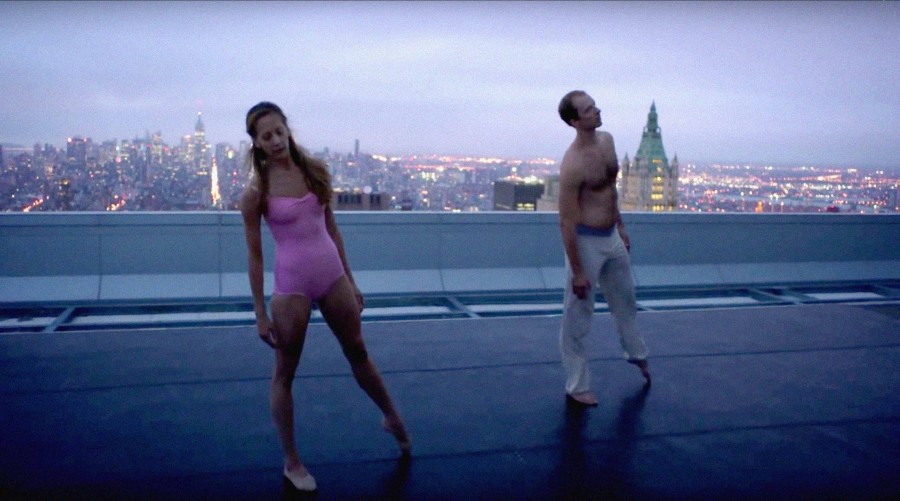 By curtain time, the sold-out audience had arrived at the Teatro Reggio, and stood in silence and mourned with the Company and the rest of the world. Martins addressed the audience from the stage, saying “We came here to dance, it is what we do, but our hearts are breaking and it is simply not possible for us to perform this evening. But we will be back tomorrow, and we will be honored to perform for all of you then.” NYCB did perform at the Teatro Reggio the following evening, September 12th, 2001,

and 12 years to the day after, New York City Ballet offers NEW BEGINNINGS, which features an international team of collaborators, including director Davi Russo who was born and raised in New York City, British choreographer Christopher Wheeldon, American dancer Maria Kowroski, Danish dancer Ask la Cour, and a ballet set to a score by the Estonian composer Arvo Part, which provides a moving backdrop to a film of profound and powerful beauty.