Flowers for the people of NYC

People in New York are being spoilt these days by Floral designer Lewis Miller’s magnificent oversized flower bouquets and greenery. The best use of a phone booth seen since the mobile phone got invented.

Letters to a Young Poet

He is one of our favorite novelists. His “Letters to a Young Poet” , a corespondence consisting of 10 letters, has been a great inspiration for us. Read excerpts of the brilliant first letter here. 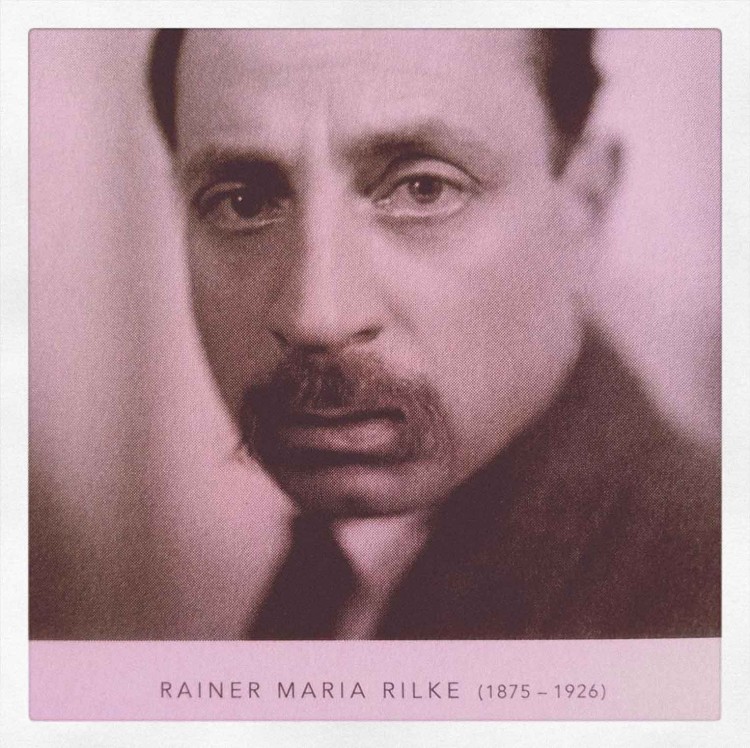 We are really amazed by this short film of the New York City Ballet called New Beginnings directed by Davi Russo with dance performance of Maria Kowroski and Ask la Cour. 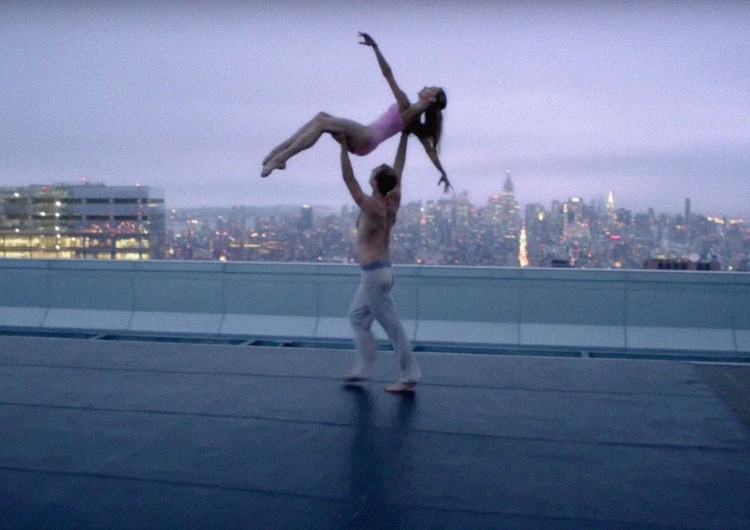 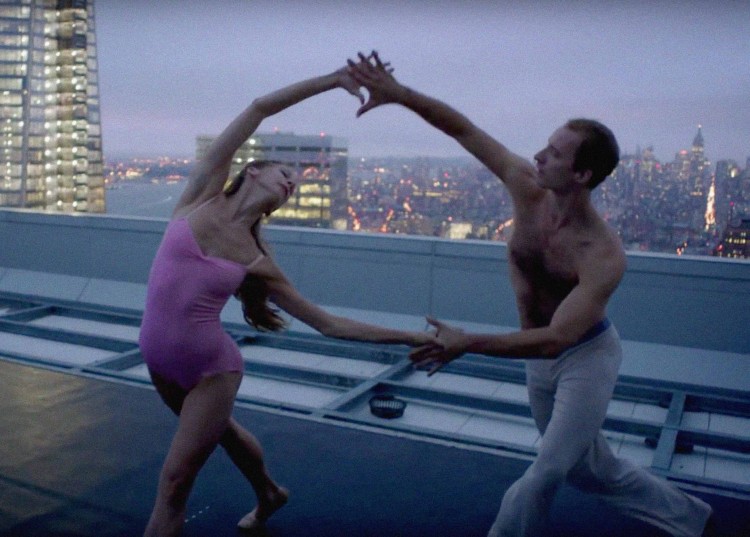 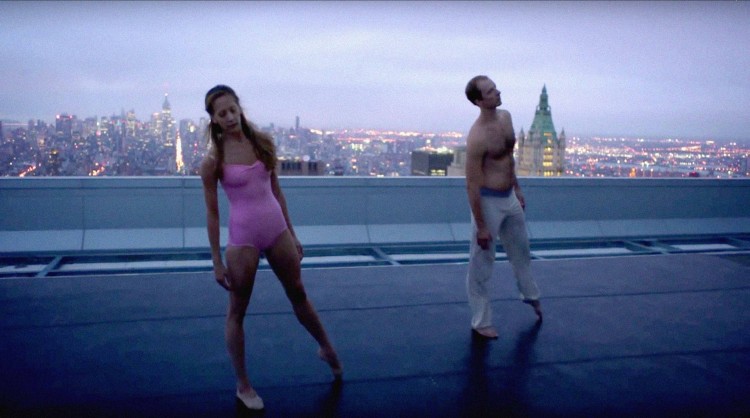